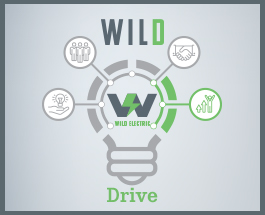 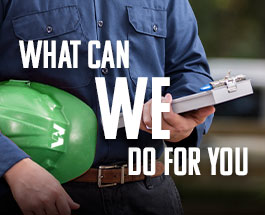 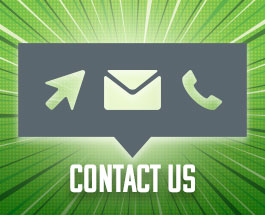 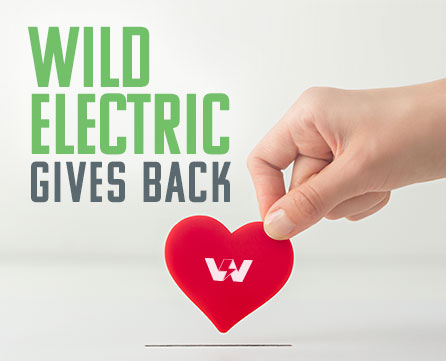 Wild Electric was founded by Marvin Wild out of his garage in the late 60’s.

Marvin continued to build Wild Electric one account at a time through excellent service, prompt response time, and honesty.

With hard work and perseverance, he grew the Wild Electric out of his garage and into commercial facility located at 4626 East Olive, Ave. Fresno, CA. The Building is completely renovated and redesigned by the Design Team at Wild Electric.

Employees were another aspect that Marvin knew to be an important part of business equation. Since his Retirement Wild Electric has continued to build the most knowledgeable, reliable, and loyal staff to ensure that their clients receive the highest level of performance excellence and customer service the company is known for across the San Joaquin Valley.

During the late 70’s Marvin brought Fred Merlo on board. The man who would go from being an electrician’s apprentice digging trenches, to one day become Company President. As Marvin mentored and taught the electrical trade to Fred it was clear that the time had come for a changing of the guard. In 1991 Marvin Wild gracefully stepped aside and appointed Fred Merlo as president and superintendent of Wild Electric Inc. Much like his predecessor, Fred continues to move the company forward and build upon the “legacy” that was started by Marvin Wild so many years ago in his humble garage.

Today, Wild Electric is one of the largest and most respected Union Electrical Contractors in the San Joaquin Valley. Known for Residential, Commercial, Industrial, or Agricultural – work done right the first time with the highest level of commitment and professionalism.